In 2010, which marked the 70th anniversary of John Lennon’s birth, Capitol reissued the former Beatle’s solo albums on CD and digital downloads– from 1970’s John Lennon/Plastic Ono Band to 1984’s posthumously-released Milk and Honey. On Tuesday, the label announced that the albums will become available on vinyl this summer. The records, most of them previously out of print on vinyl, will be available as a boxed collection titled Lennon (due out June 9) as well individually (August 21). The records will be be manufactured on 180-gram vinyl with the original artwork restored. 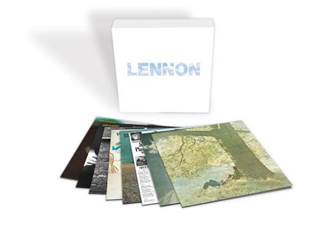 The releases are as follows: