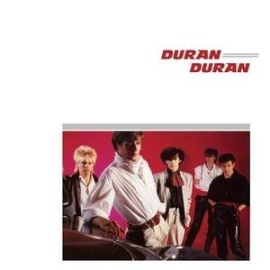 Two of Duran Duran’s best early albums have been recently reissued as expanded editions with a bonus disc of music and a DVD of performances and videos. It’s certainly to whet the appetites of fans as they wait for the upcoming new Mark Ronson-produced studio album.

The self-titled debut album from 1981 wasn’t a breakthrough hit in America—that would come on the next record Rio—but it contained two of the band’s popular songs: “Girls on Film” and “Planet Earth.” Duran Duran the album was a distillation of the music at the time, especially their influences Roxy Music, David Bowie, Chic and electropop. Merging disco, punk (i.e. “Careless Memories”) and stylish fashion, the band ushered in the “new romantic” era (and even coined the term on “Planet Earth”). Duran Duran set the tone for the mania to come. Additional tracks on the special edition include a cover of Bowie’s Fame and “night versions” of Duran Duran’s songs, plus music videos—among them the infamous sexy “Girls on Film.” 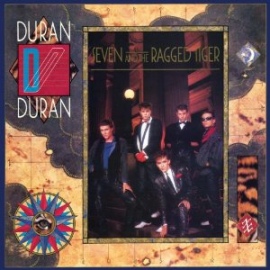 By 1983, Duran Duran were the biggest band on the planet and Seven and the Ragged Tiger solidified their popularity. It yielded a trio of Duran’s biggest hits: “The Reflex,” “Union of the Snake” and “New Moon on Monday”; still, there’s more to Seven than just those songs—tracks like “Shadows Are On Your Side” and “I Take the Dice” could have been potential hits. The accompanying second disc to this reissue rightfully tacks on the brilliant single “Is There Something I Should Know” while the DVD contains the videos of the album’s three released singles, including the “New Moon on Monday” film.