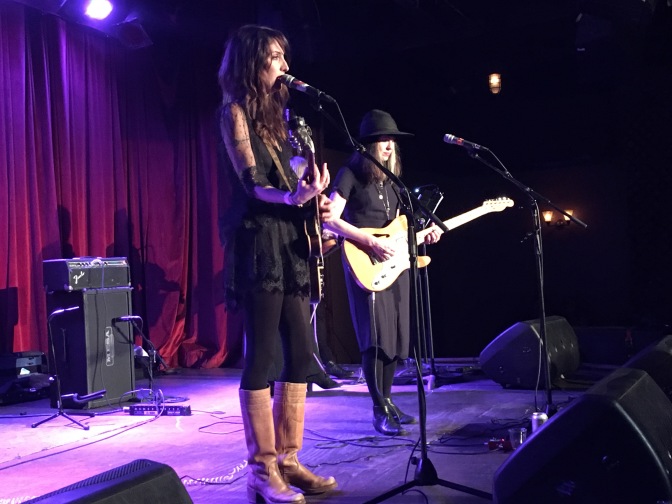 The threat of impending snow didn’t stop an audience from attending a sublime performance by the dream pop group Azure Ray at Brooklyn’s Bell House Saturday night. It’s not often that duo of Maria Taylor and Orenda Fink perform (the last time they were in New York was about 10 years ago), which made this particular gig (the second of only two so far in the new year, following a reunion show in Los Angeles in 2018) a unique occasion.

Formed in 2001, Azure Ray was part of the Saddle Creek music scene associated with such acts as Bright Eyes and Cursive. Amid hiatuses and reunions in the last 19 years, they recorded four full-length studio albums; their most recent recording was 2018’s EP Waves. Azure Ray’s unique sound is highlighted by Taylor and Fink’s exquisite lead singing, combined harmony vocals, and delicate guitar playing; their lush and atmospheric music; and their tender and evocative lyrics.

All of those ingredients were on the display at the Bell House show–a career summary that began with “Sleep” (fittingly, the first song on the duo’s self-titled album from 2001), and carried through such favorites as “Don’t Leave My Mind,” “Displaced,” “The Drinks We Drank Last Night,” “Don’t Make a Sound,”  and “On and On Again.” In addition to the older songs, Taylor and Fink also unveiled more recent numbers, including the lovely “Last Summer in Omaha” from the Waves EP. For the encore, the duo played “The Trees Keep Growing” and ended the night on an upbeat note with poppy and optimistic “If You Fall.”

It’s not often that one sees a show in which the main performers are not accompanied by the traditional bass-drums setup, but rather a keyboardist/programmer and two string players. Yet it further lent to the lush and ambient tone of Azure Ray’s shimmering sound, both calming and appropriate on a harsh winter’s night. Given the not-so-frequent times they’ve collaborated these days, the night felt special. Hopefully the recent release of Waves, will signal more new music from Taylor and Fink in the near future. 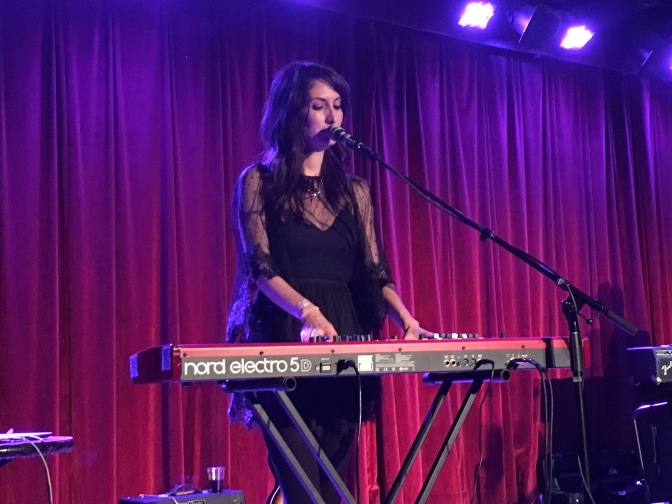 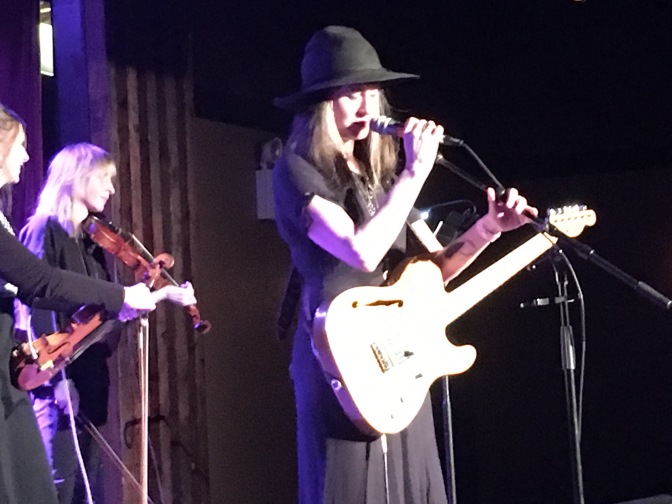 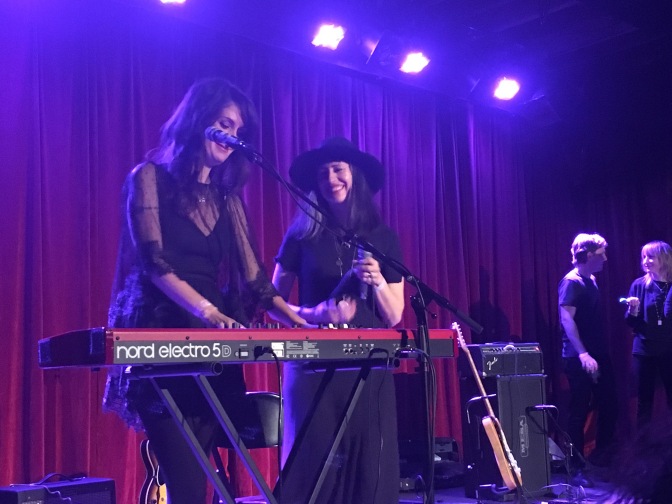 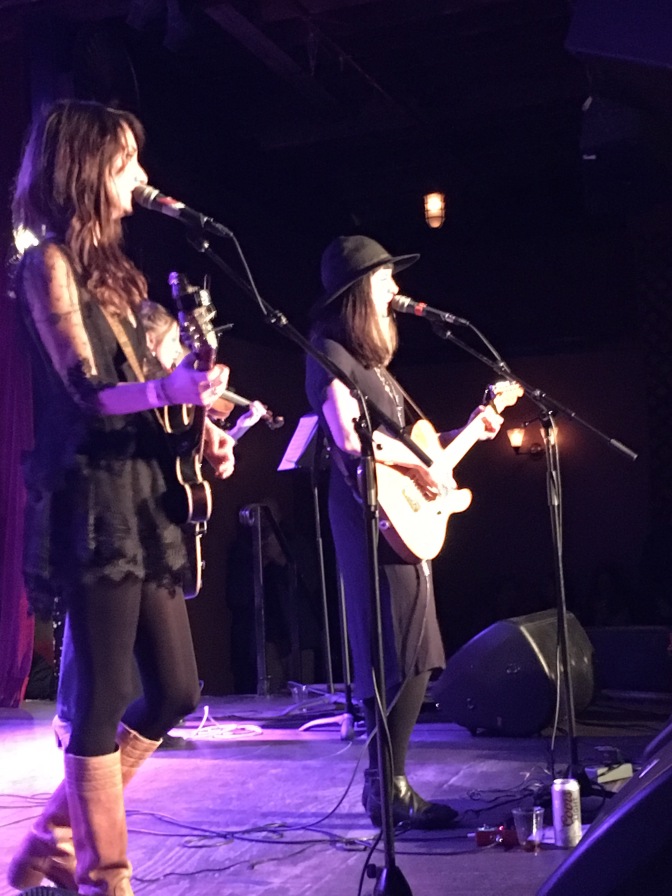