Whoever decided to have the Brooklyn-based singer-songwriter Katie Von Schleicher open for Jolie Holland (perhaps Holland herself?) at the Mercury Lounge last Friday is an absolute genius. Both artists deliver dark and somber meditations on life’s trials and tribulations with a Southern Gothic kind of air in their music—something perhaps befitting of the soundtrack to a David Lynch movie. Thus, the music from the two wasn’t incompatible to each other but rather collectively and seamlessly set the perfect mood during that evening.

That was the experience I drew from watching Von Schleicher perform for the first time ever at the Mercury, let alone hear her music. Von Schleicher’s recent release, the appropriately-titled Bleaksploitation, came out last year via Ba Da Bing Records, and she performed the songs off of it at the show: among them were the gut-wrenching and harsh “Baby Don’t Go,” and the haunting ballad “Joanna.” The compelling music is a cross between gauzy alt-country and proto-punk.

Accompanied by a solid three-piece backing band, Von Schleicher, who also played guitar and keyboards, sang with both a vulnerability and world-weariness that lent genuine resonance to her bitter aching songs, which according to her bio on the Bad Da Bing website, “was recorded in a dark room on a Tascam 4-track cassette machine.” Talk about really living for your art.

Opening acts sometimes are hit and miss from my previous experiences, but Von Schleicher’s moment stood out—enough for anyone who caught her performance to seek out her record if they had missed it the first time, and to look forward to her next recordings. 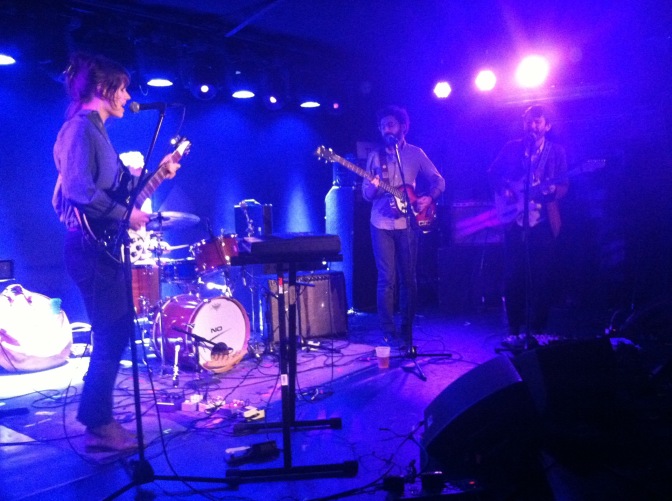 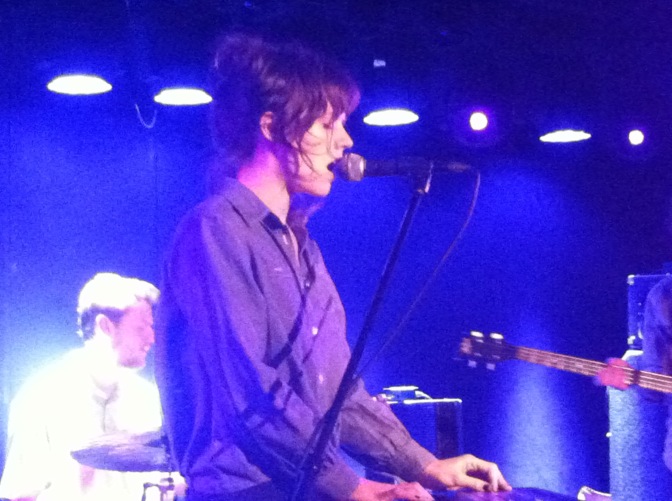