The rainy weather certainly dampened what could’ve been a packed house at Lincoln Center’s Out-of Doors’ presentation of the evening portion of The Bells: A Daylong Celebration of Lou Reed. Saturday night’s show was the penultimate event of an all-day celebration of Reed’s work through music, film, art, and even martial arts. But the rain didn’t turn away those who were able to show up – both the audience and artists – for one special reason: to pay respect and tribute the late iconic rocker with love songs.

Both as a member of the Velvet Underground and a solo artist, Reed is synonymous for his dark and tumultuous songs about the seedy underside of the city and the human condition in general. However, there’s also the very tender side to the man through in the form of wonderful ballads both famous and underrated, as what this show–led by his widow, the musician Laurie Anderson–set out to do.

Fittingly, Anderson kicked off Love Reed’s Love Songs with the gorgeous “Sunday Morning,” originally from the Velvet Underground’s classic debut 1967 album. After that, the guest artists from diverse backgrounds and genres gave some powerful heartfelt renditions of Reed’s back catalog, among them Garland Jeffreys on an emotional “My House” from the great The Blue Mask album; Nona Hendryx and Joan as Police Woman on the soulful “Sally Ride” and “Ecstasy” respectively; and ANOHNI on the delicate “Femme Fatale.” One of the surprises from the show was the announcement of an unexpected guest, Lucinda Williams, who performed the classic VU song “Pale Blue Eyes.”

The rain got to a point 90 minutes into show when I just had to bolt from sitting outside and getting completely soaked, so I missed the other scheduled other acts like David Johansen. But for the most part, the tribute concert capped a perfect day (pun intended) to honor an influential artist and NYC man. 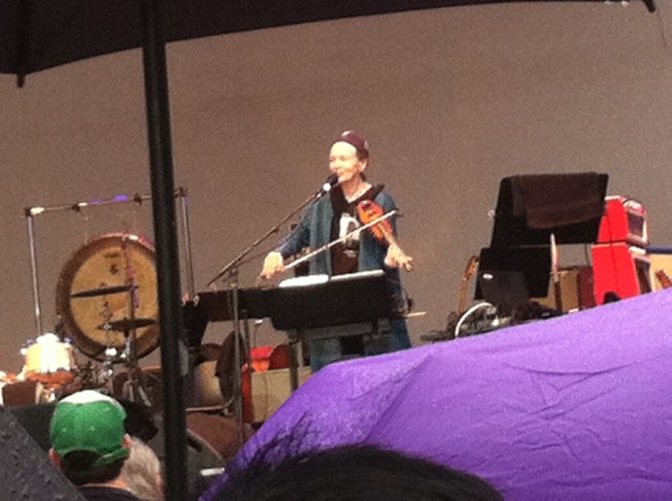 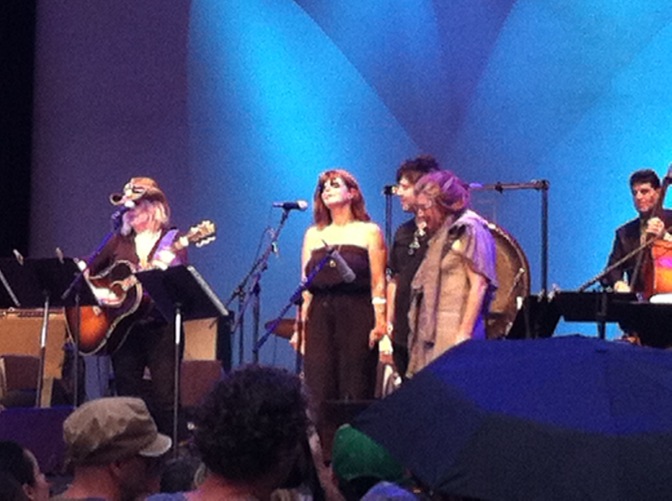 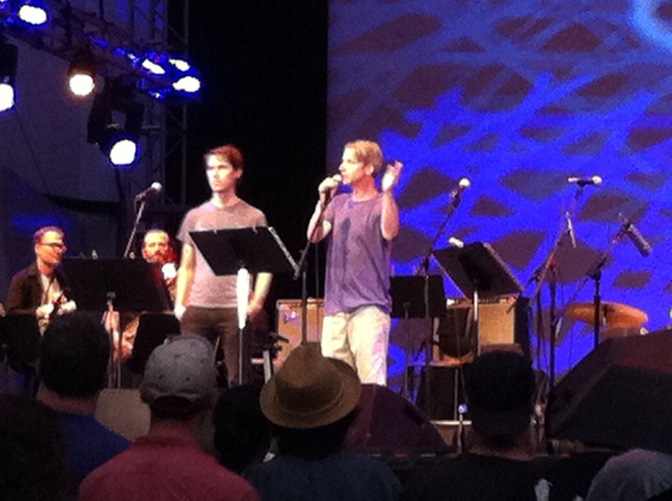 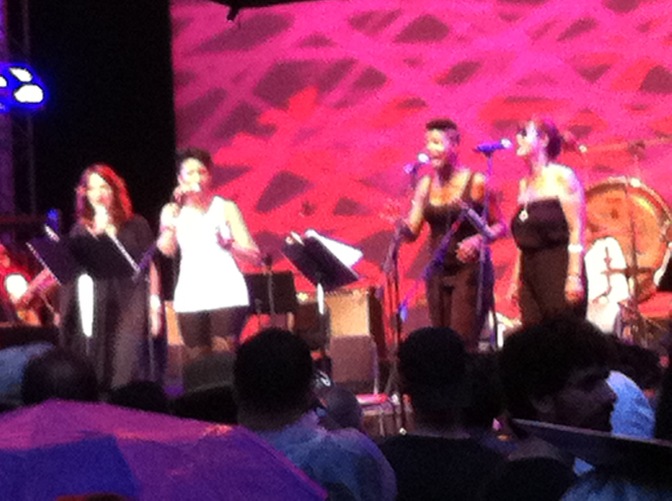