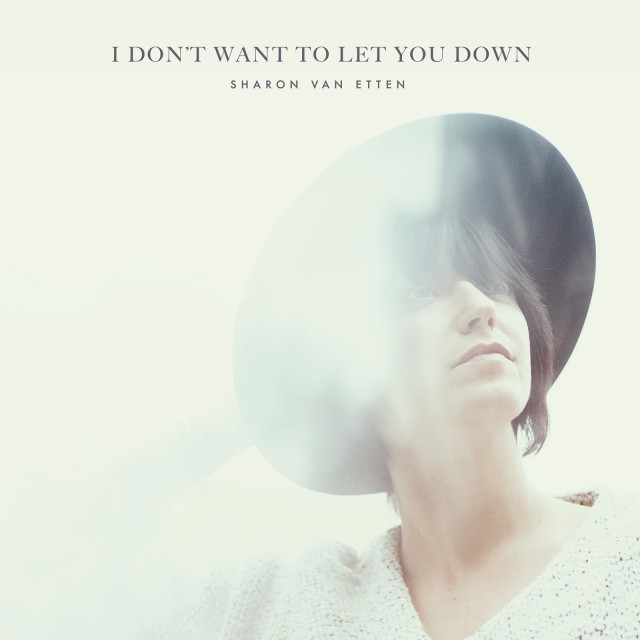 The critically-acclaimed New York-based artist Sharon Van Etten, who is on a creative role since the release of her last two studio albums, Tramp and Are We There, is putting out more new music. On June 9, Van Etten will be releasing a five-song EP I Don’t Want to Let You Down, whose title song can be streamed down below. Featuring a rootsy and urgent performance, the song is another winner from the artist. Meanwhile, Van Etten will be spending much of the next few months on tour, including stints in Europe and South America as well as a few festival dates in the States.