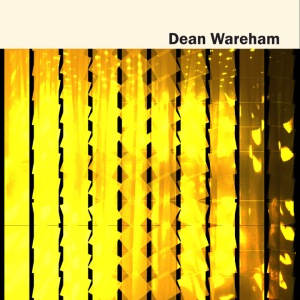 Dean Wareham had spent most of his 25 years in music fronting two great alternative rock bands, first with Galaxie 500 in the late ’80s, and then Luna in the early ’90s. Now he’s finally stepping out as a solo artist in the form of his excellent self-titled debut, which was produced by Jim James of My Morning Jacket. Musically, it has the sonic elements familiar to most of his fans from those aforementioned bands: the spiraling guitar work and his detached singing. But Dean Wareham also sounds a bit more upfront, rocking and atmospheric than we’re accustomed to from him as indicated by the terrific opening track “Dancer Disappears,” “Holding Pattern” (which he cleverly name checks arena rock bands like Foreigner, Styx and Journey) and the Al Green-like closing track “Happy and Free.” The collaboration between Wareham and James bears tremendous fruit through this album. At the stage in his life, Wareham’s music doesn’t fall into a comfort zone but still challenges while moving forward.