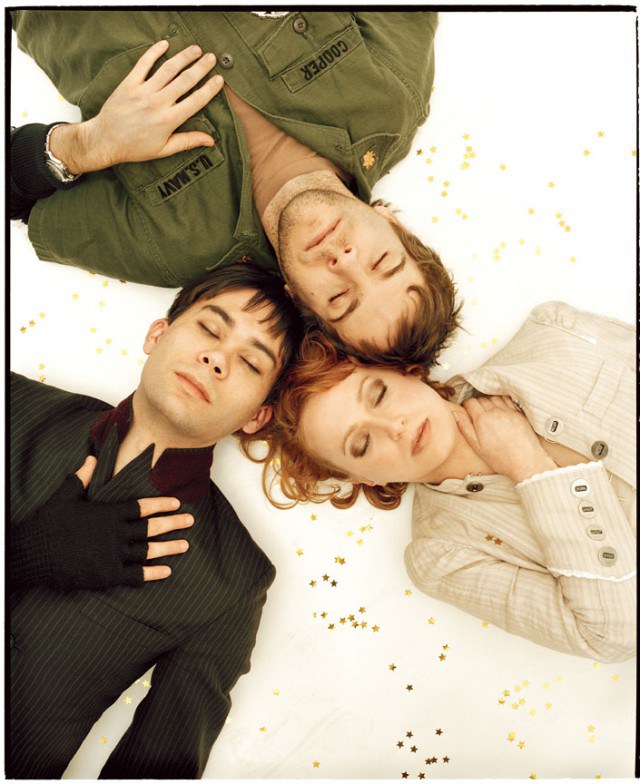 “As songwriters we’re constantly growing and maturing,” said drummer William Kuehn about his Brooklyn-based indie rock band Rainer Maria. “If people are reading ‘mature’ as like a bunch of old people making music, I don’t know.”

One can hardly describe the members of Rainer Maria as being ‘old,’ as in early bird specials and retirement homes. But the band has spent the last ten years together, which in the context of the sometimes fractious nature of rock and roll is an accomplishment.
END_OF_DOCUMENT_TOKEN_TO_BE_REPLACED